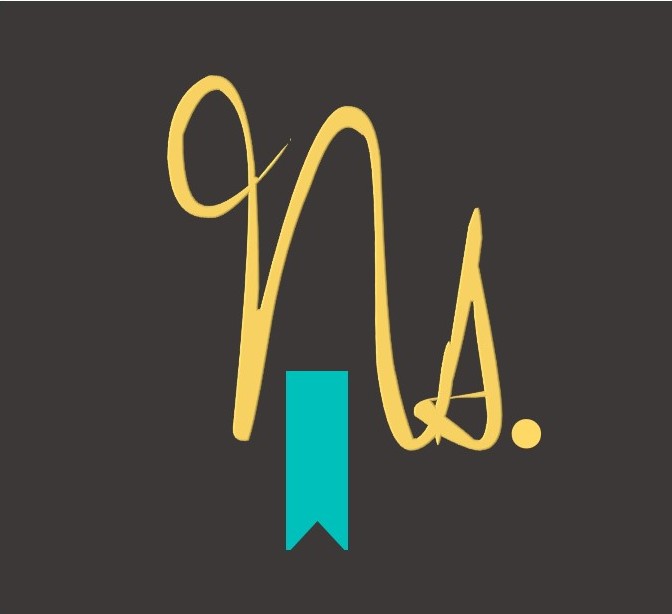 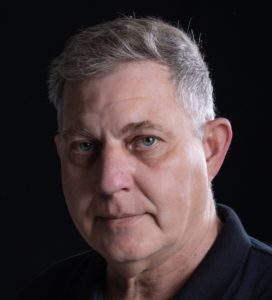 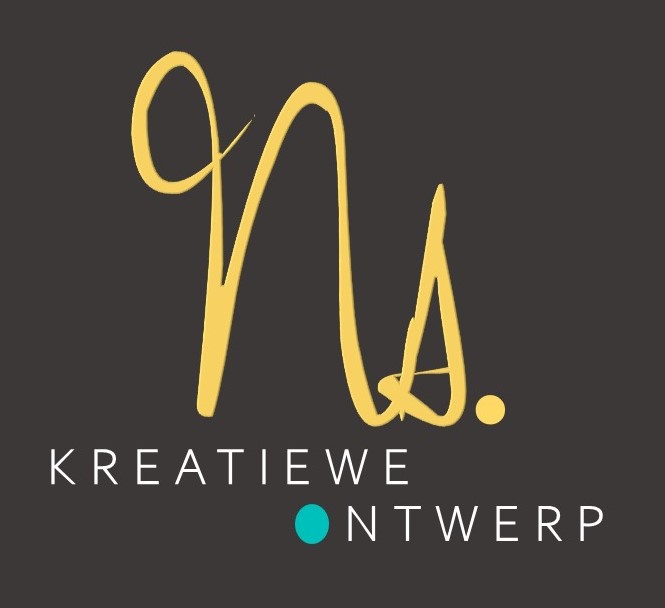 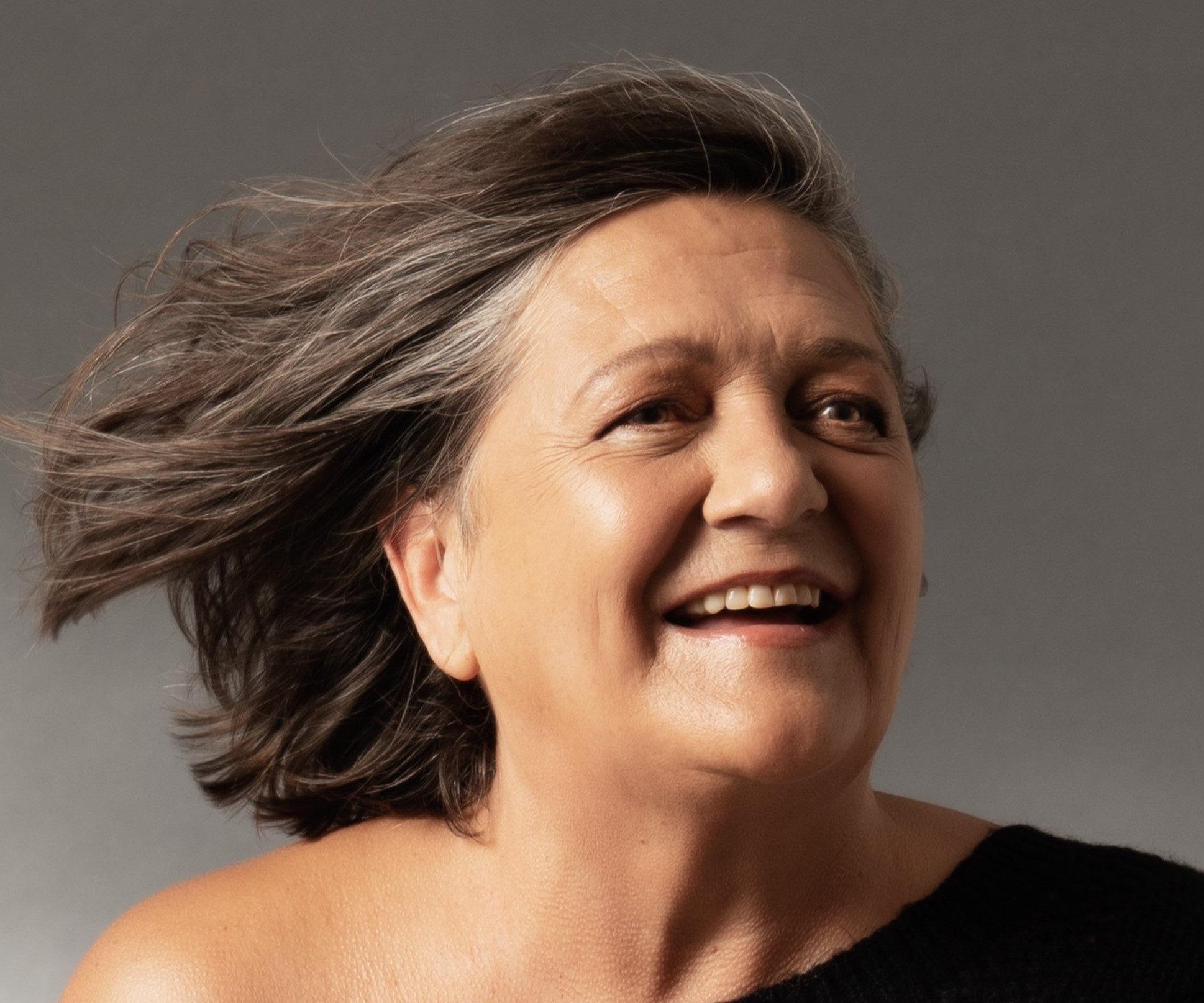 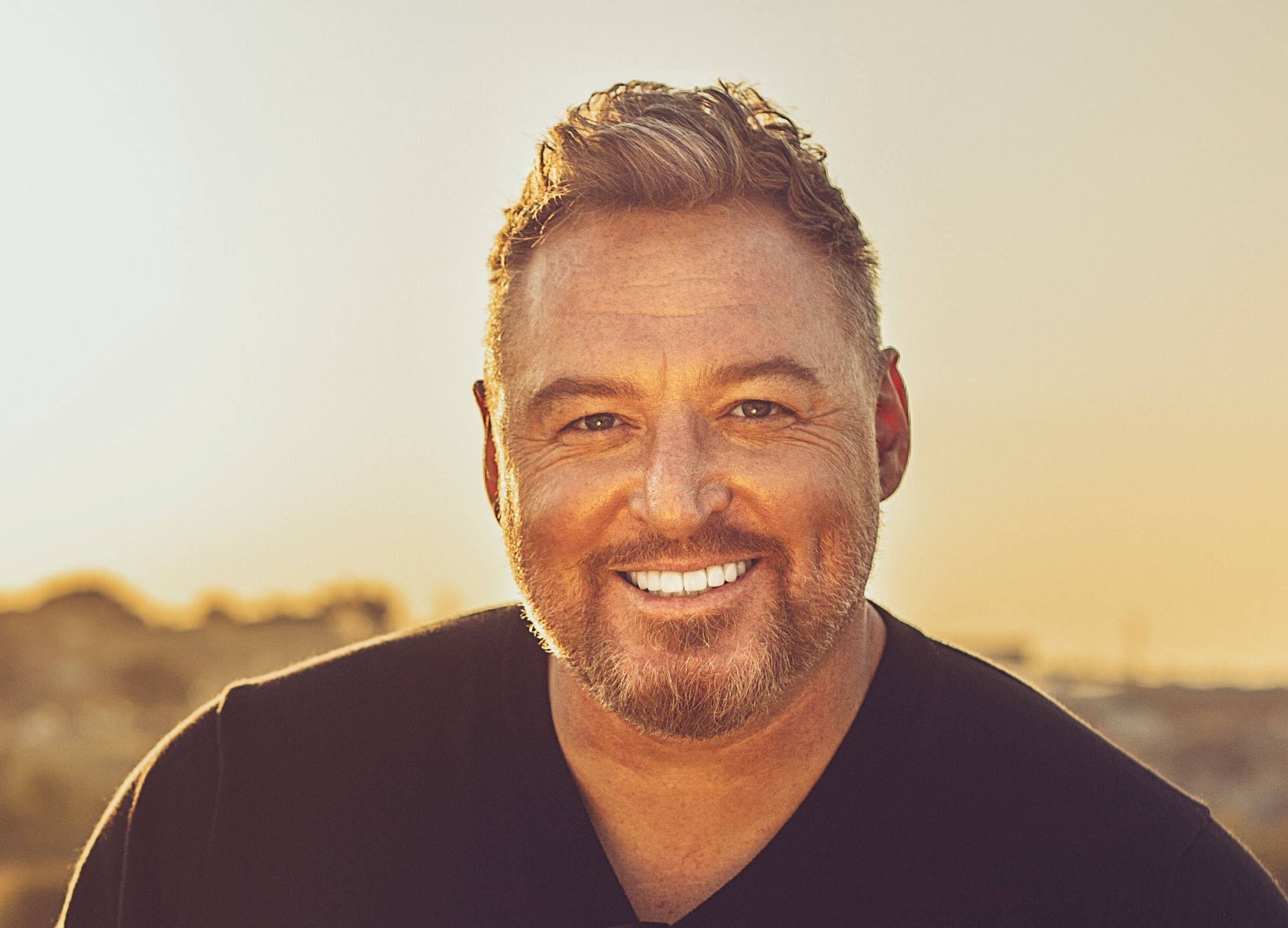 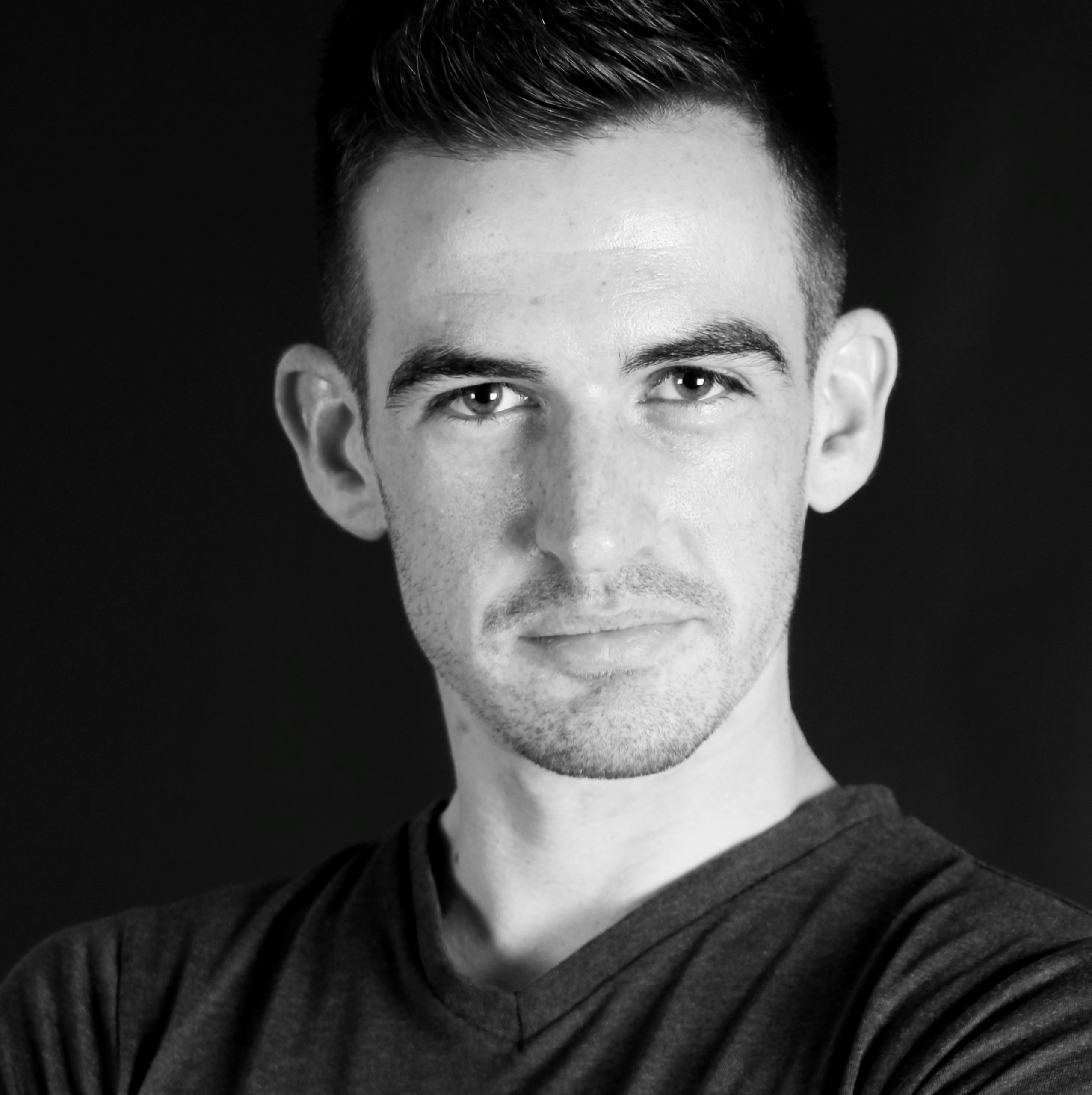 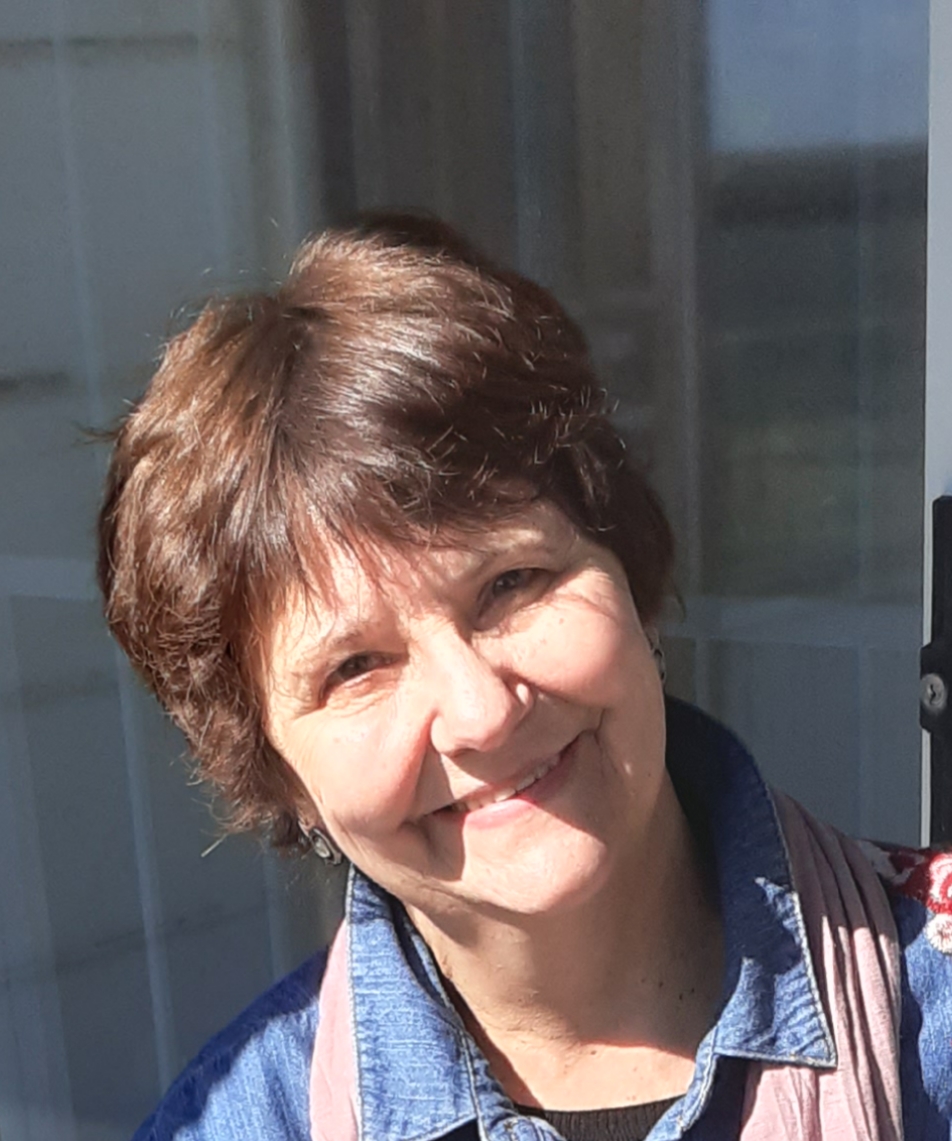 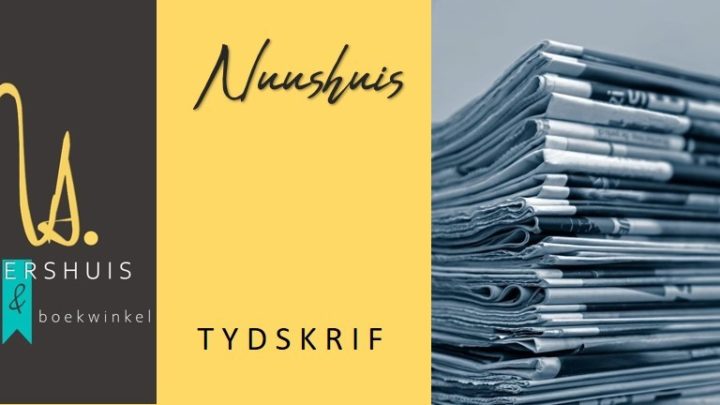 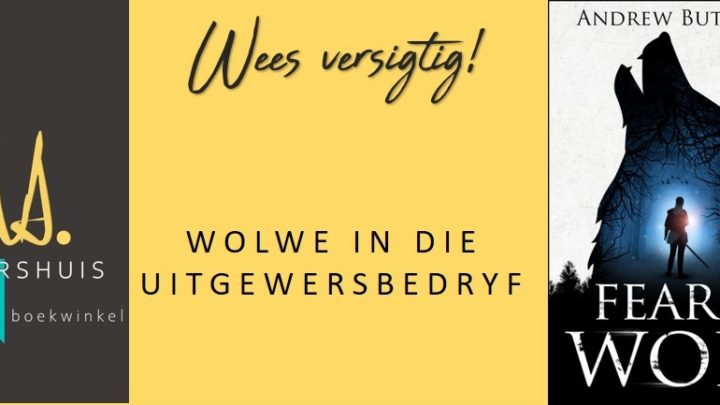 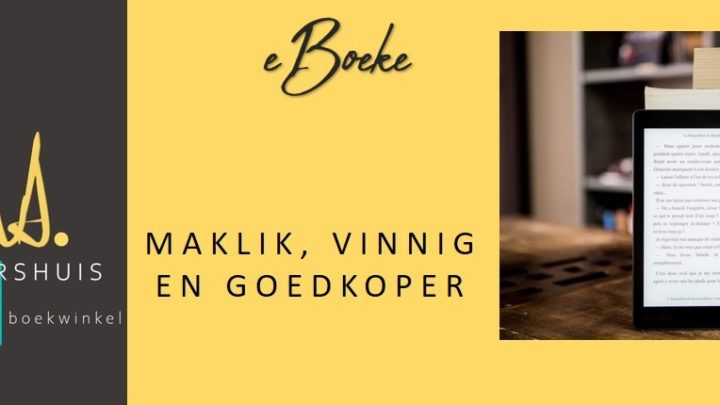 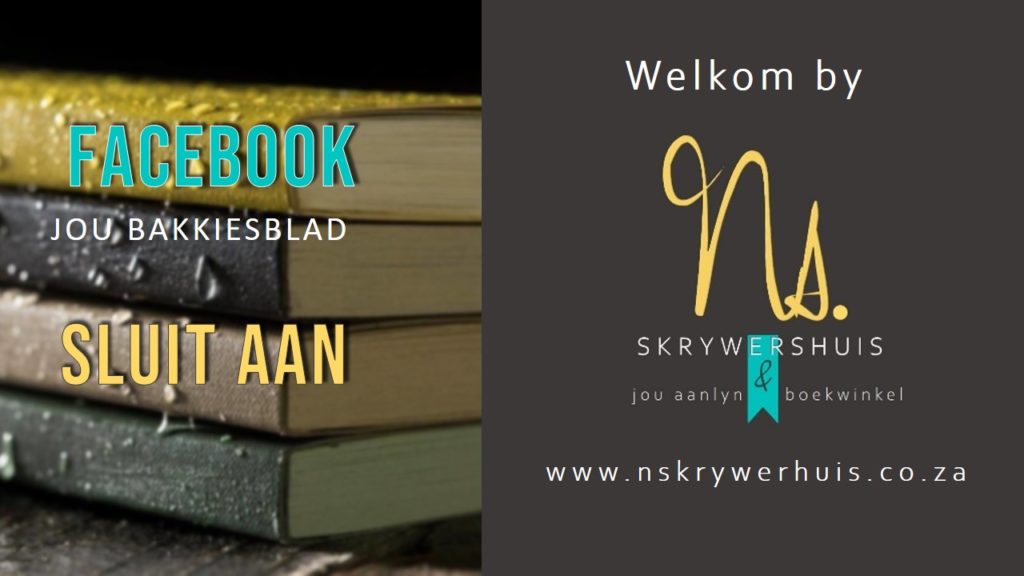 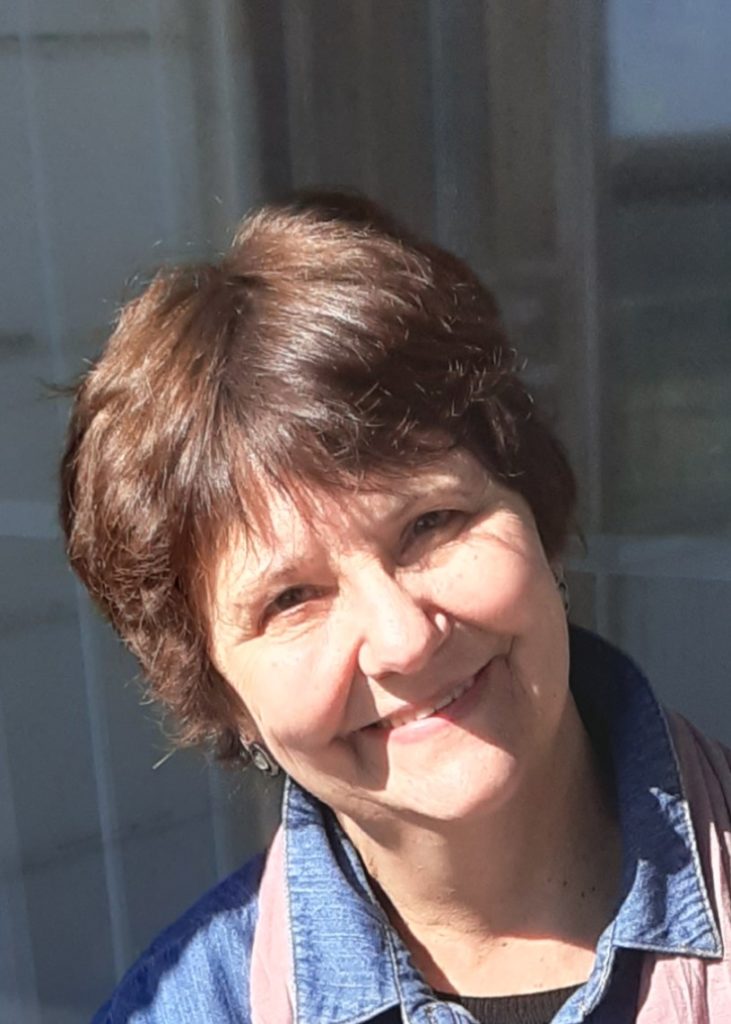 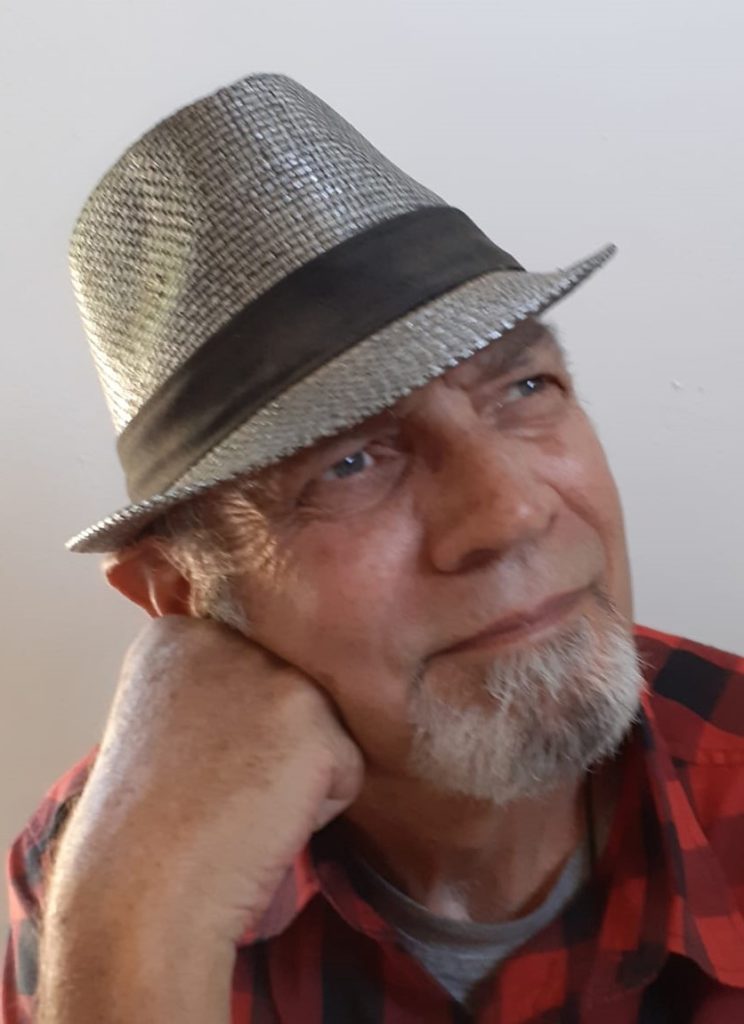 Don Coetzee is the holder of four Degrees. A Bachelors and a Master’s Degree in counselling, A Master’s Degree in Theology and a Ph.D. in End Time studies (Eschatology). He did a 17-year stint with the SAPS in victim Support during which time he resided in the Cape Province. His only son, Ciaran still lives in Cape Town where he is a bookkeeper. He is happily single and shares his home with his two Jack Russel’s.

DANCES WITH THE DEVIL:

Dances with the devil takes you to a mafia lair in Sicily, Cosa Nostra country. The gangs appear out of the dark like scary phantoms. They rule the drug world and find their way into the meth dens of Cape Town. The SAPS team, BAD is confronted by a delinquent world which is foreign to their crime intelligence.

Family reigns supreme in this epic tale. The police family, the mafia family but most of all, blood family. With love triangles, and surprising, twists and turns this book will leave you gasping for more. 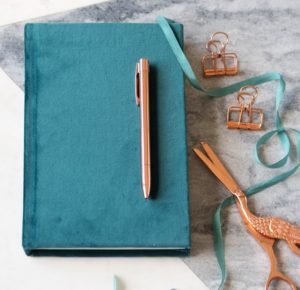