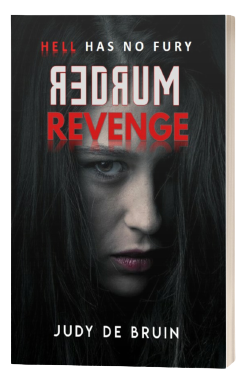 Inga Taylor, a captain in the police force, and her girlfriend, Liza Jordan, a nurse at the hospital, both have skeletons in their closets. But when the rattling of the skeletons became too noisy, dead bodies started appearing everywhere.

Who was the dark shadow that was lurking outside Inga’s place? And who’s following Liza, her girlfriend?

Were Luke and Alec the same person and where do they fit into all of this?

Was everything okay between Inga and her girlfriend, or did Liza find out about the stripper?

One thing’s for sure…never underestimate the power of an abused woman…there’s nothing like a woman’s scorn.